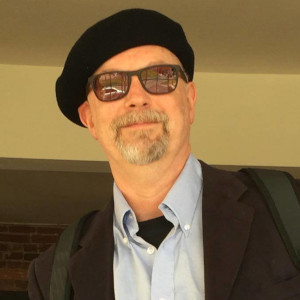 Todd Brunner has been at the forefront of online development since 1994 and the beginning of the internet as we know it. As a developer he has been directly involved in most online technologies over the past 27+ years and has literally taken part in the entire history of the web.

In the early 90s Todd co-owned a company in the graphic arts industry producing conferences and trade shows. He sold that company in 1994 and rounded out the decade trading under his own name in the newly emerging field of web development. From 2001 until 2015, still operating independently, he traded as Squidworld, building cutting edge sites for clients in the fashion, music, gaming and graphic arts industries, among others. 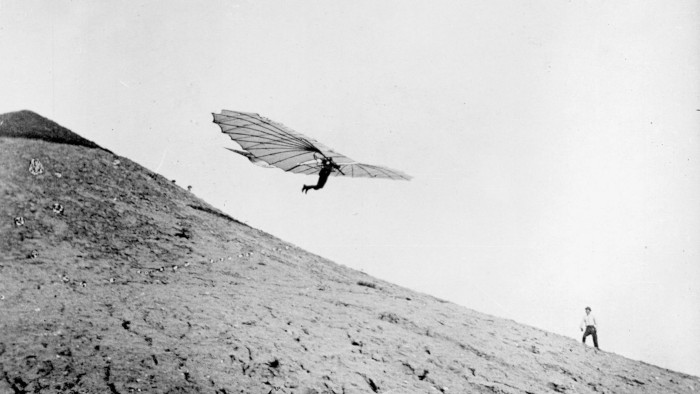 In 2015 he formed Pollen Creative Associates with several other developers as a collaborative agency of independent traders working in digital media. Pollen created landmark sites in the food, legal, gaming, arts and entertainment industries. While an inspired and original idea for a business, Pollen was probably ahead of its time. In 2020 Todd dissolved the company and began trading as Todd Brunner Web Services.

Nearly three decades of clients have valued Todd's guidance as well as his technical and design skills. There is simply no one more knowledgeable and experienced in the business, so you can be confident that you are putting your site in the right hands by choosing Todd Brunner Web Services.